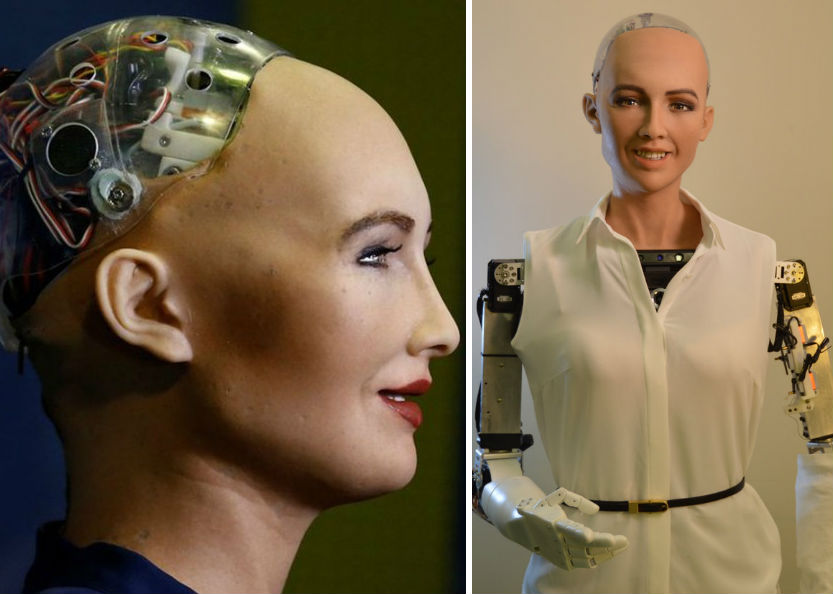 We’ve all seen the movies, Bladerunner,
Robocop. AI, Terminator and iRobot to name but a few. Will our
future as a planet include robots in some form? Will robots one day
rule the world? There are already some impressive and almost shocking
robots that exist and function very similar to humans in some ways.
Take a look at this list of the world’s most advanced robots and
decide if one day we all will be ‘Terminated’!

ASIMO, a humanoid robot designed by Honda was
developed with the goal to create a robot that could successfully
coexist with us. First introduced to the world in 2000, the latest
version was then released in 2011 this version being the world’s
first autonomous robot, capable of continuous behaviour without the
need for human control or intervention.

Advances in both intelligence and movement
technology make ASIMO much more capable of fitting into public places
such as offices or public places.

ASIMO is already capable of adapting to its
environment, adapting to objects or humans if they come into its
proximity. Face and voice recognition are standard, even when
multiple people are speaking at the same time – sometimes difficult
for humans to accomplish. ASIMO can also predict the direction a
human will walk in allowing it to avoid any sort of collision with a
human. Of course ASIMO can also run (at around 9kmph), hop on one or
two legs, jump, walk on uneven surfaces, speak sign language and even
pour a drink into a cup or glass.

HRP-4 is a real ‘life size’ humanoid robot
developed to prove robots can coexist with humans. Designed to mimic
a ‘slim athlete’ hopefully making it more acceptable by humans.
Development into HRP-4’s limbs have enabled it to handle a wide
range of objects while also making its body smaller and lighter.

HRP-4 is 151cm tall and weighs around 39kg. A
laptop can be put into its bag to add further robotic functions. The
robot can recognise objects and human faces and track them. It can
also strike many poses in response to voice commands.

One of the most advanced humanoid robots on the
planet, the Valkyrie was made by NASA-JSC in 2015. The University of
Edinburgh, Scotland took delivery of Valkyrie in 2016, its students
will execute research projects using the robot. Weighing in at around
125kg and standing just over 180cm Valkyrie aims to have major
breakthroughs in perception, motion planning and humanoid control.

Have you seen the Black Mirror robot episode ?
The Boston Dynamics Spotmini looks just like the robot from the show.
First shown to the world in 2017 Spotmini is an all electric robot,
lasting around 90 minutes per charge. With a payload of around 14kg
at max, it has been shown joining a robot army of ten Spotmini robots
to pull a large vehicle. In addition to that it can open doors, climb
stairs and has an almost frightening lifelike movement.

Designed by FEDOR (Final Experimental
Demonstration Object Research) program in Russia, this super robot is
able to shoot guns! Don’t panic it can also drive cars, open doors,
change a lightbulb, insert a key into a lock, operate a drill, lift
weights and do push ups. Weighing around 105kg FEDOR is also 180cm or
so tall. Of course FEDOR is autonomous, it can respond to voice
commands and be controlled remotely.

Designed by Hanson Robotics Sophia is a
human-like robot created to realise our dreams of the future of AI.
Creator David Hanson believes that rights for robots will be
integrated into our world when future robots start to integrate with
the human world we live in. Fully autonomous and capable of many
tasks Sophia’s creators hope to achieve a true AI sentience.

Sophia has been granted citizenship of Saudi Arabia the very first robot to be given a legal personhood anywhere on earth, Sophia even has its own Twitter account! 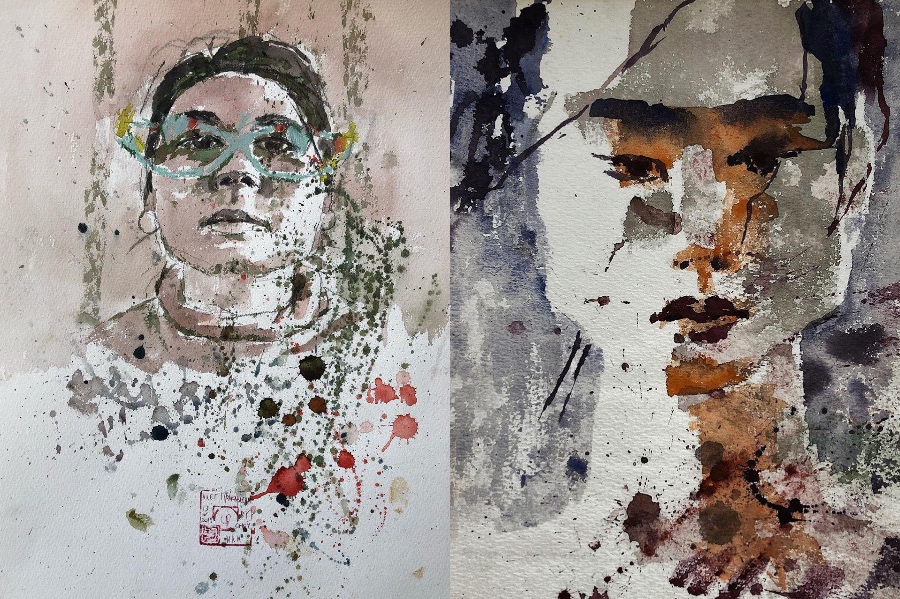