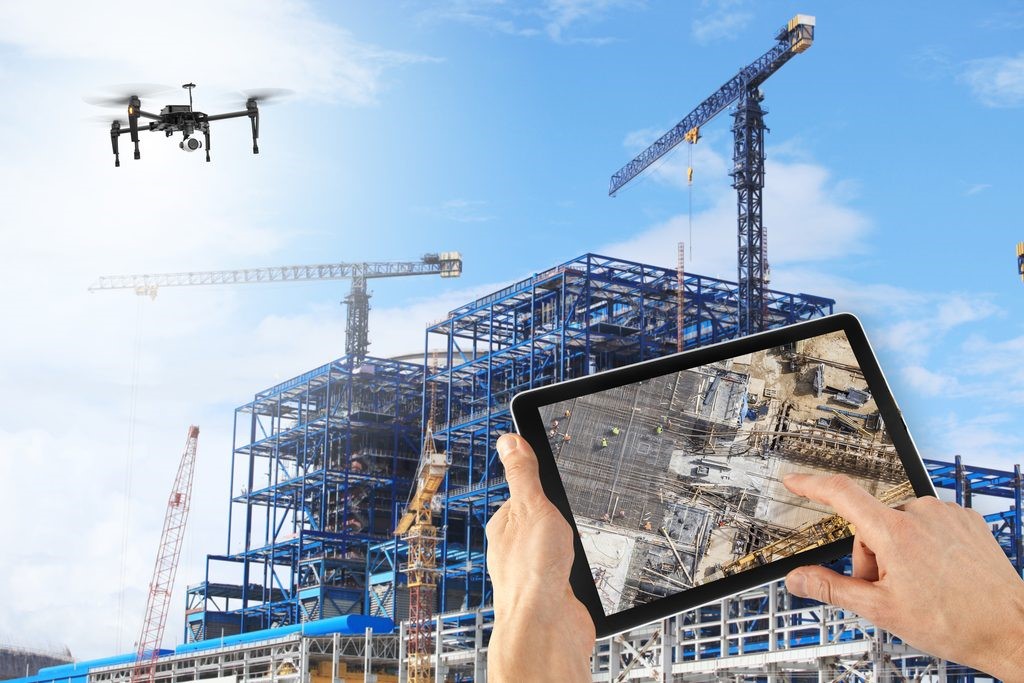 Yes,
you’ve seen them you may even have a drone. But did you know that
drones are already being developed to do much more than fancy youtube
flyover shots or kids crashing them into park trees!

Yes it could happen
imagine ordering a pizza then waiting for a drone to arrive, opening
a window and collect the pizza from the drone! This concept has also
been demonstrated by the motor company Ford, a self driving vehicle
would carry food most of the way, then deploying or meeting a drone
that would make the final delivery to the customer. Of course food
is not the only thing that can be delivered in this way, medicine or
small goods could be delivered in the same way.

Drones are making a
mark in the realm of rescue missions. The motor company Land Rover’s
project Hero is a compelling case supporting this. The company has
designed and built a special Land Rover Discovery featuring a drone.
This vehicle is being tested by the Austrian Red Cross whilst on
search and rescue missions. The drone is fixed to the vehicle
magnetically and can leave the vehicle and return to its dock even
when the vehicle is moving.

This is just one
example of how drones can be effectively used to search for missing
people.

Blade runner, Star
wars, Fifth Element all have futuristic flying vehicles, but one day
we all may be able to travel in one just like these. No need to learn
how to drive (or fly) them they will be like automated Uber Taxis.
Italdesign and Airbus have in fact designed a part-drone pod like
concept called Pop.Up. As soon as the pod approaches a traffic jam a
large flying drone will arrive, pick up the pod and fly it to its
destination.

The car
manufacturing giant Audi has already designed a car factory for the
future. In this futuristic work environment both drones and human
workers will work together building cars as efficiently as humanly
(and drone-ly!) possible.

Drones could deliver parts to different areas of the factory, perform quality checks on vehicles – especially on hard to reach or see areas.

This idea will
probably be one of the first areas we see drones in full effect, big
companies such as Amazon are already looking into using drones to
deliver goods to its customers. Amazon have already launched a
service called Prime Air on their website.

Promising
delivery in around 30 minutes a private trial has already been
successful in the UK, albeit privately. A package was successfully
delivered to a customer in 13 minutes after being ordered, Amazon now
look into what drones could actually accomplish. They have patented
technology that allows drones to react to human gestures such as
waving arms or yelling at them.

What Amazon do
will only mean many other companies following them.

Yes most of the
uses in this list are practical, but this one is purely fun!
Broadcasting giant Sky have recently announced a huge $1 million
investment into the Drone Racing League. This sport involves drone
pilots racing their drones around a course at high speed. Interest
has already been declared by Fox Sports and Eurosport!

The agricultural industry is already using drones to monitor
farmland, perform analysis on soil and even herd its cattle. The uses
of drones could increase in the very near future. In Japan research
is being done into the production of insect sized drones that could
be used to pollinate plants. Apparently horse hair and a sticky gel
can be used to move the pollen from flower to flower!

There is huge potential for drones in the construction industry. One idea, currently in development by the Imperial College London is to equip drones with 3D printers. Remotely controlled, the drone could fly to and construct or repair buildings. Of course drones can and are already being used to inspect buildings. 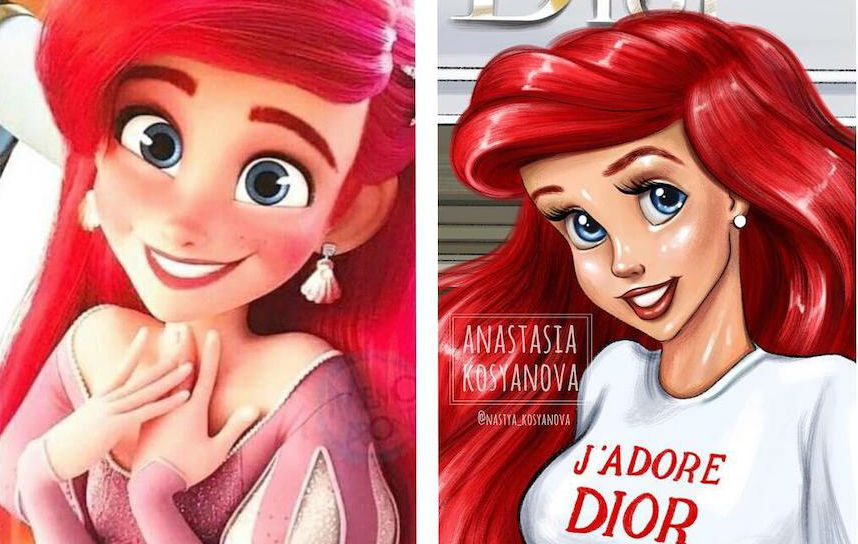