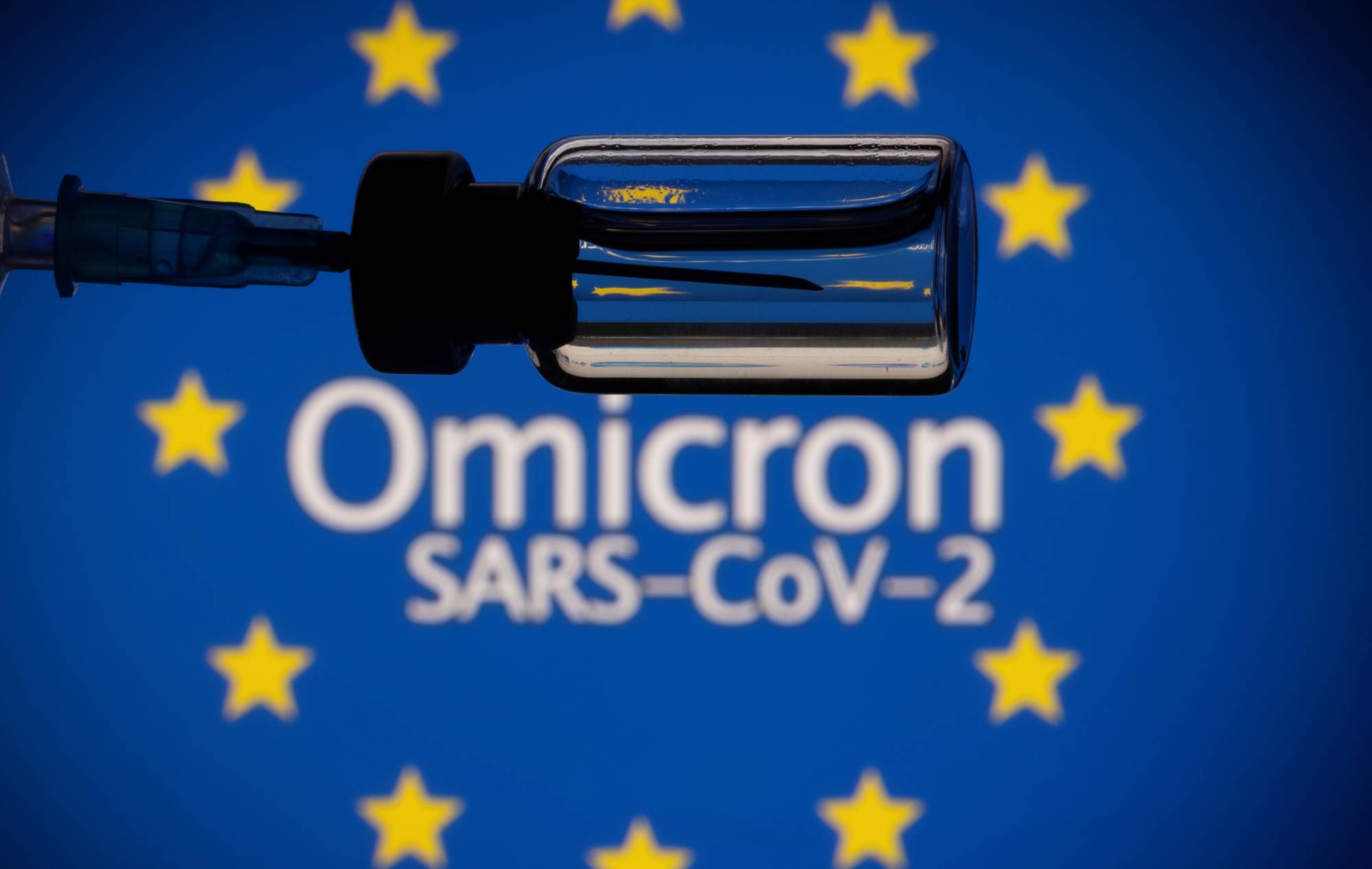 The world is still trying to wrap its head around the Delta COVID strain, so the news about a new, potentially even deadlier, Omicron strain is not something people were ready to deal with.

When and where was it discovered?

The first reports of a new COVID strain B.1.1.529, called “Omicron,” came from the authorities of South Africa on November 24, 2021. South Africa had three huge spikes in morbidity, the last of which was caused mainly by the Delta variant of the coronavirus. But in recent days, there has been a sharp outbreak of infections, which coincided with discovering a new strain.

The WHO has already stated that the new guy on the block can spread even faster than its predecessors. The Center for Disease Prevention and Control has assessed the potential threat of the Omicron in EU countries and changed it from high to very high.

So far, this strain has been found in Botswana, Hong Kong, Australia, Belgium, Great Britain, Canada, Denmark, Germany, Austria, Italy, the Czech Republic, the Netherlands, France, Sweden, Portugal, Israel, and Japan. About 70 countries have already imposed travel restrictions in response to the spread of Omicron.

The running theory about the origin of this mutation is that its source may be a patient with a weakened immune system who was not completely cured of the previous COVID strain. So the virus that has been living in that person’s body mutated, gaining new symptoms.

According to preliminary data, Omicron is accompanied by moderate and somewhat atypical symptoms of coronavirus, like fatigue and heart palpitations. In addition, the infected may experience a fever and body ache, but the loss of smell and taste is atypical for this strain. It was reported that the patients had no complications, and the new symptoms are more common in young patients than in the elderly.

Even though the new COVID strain has not yet been fully studied, there are several factors that cause concern. Omicron has a large number of new mutations. For example, a mutation known as N501Y makes the virus more contagious, and with each new iteration, the spread of infection increases even further. In addition, some data suggest that people who have previously suffered from COVID-19 may be more easily re-infected with the new strain.

The short answer is — “we don’t know.” The WHO is currently examining whether Omicron has any resistance to the available vaccines, but they are positive that getting vaccinated will still, at the very least, give you better chances at fighting COVID without dying.

The leading vaccine developing labs, Moderna, AstraZeneca, and Pfizer, have announced that they are working on a new batch that should be ready within the next three months. They’re also developing strategies to battle potential new strains which will inevitably come out because idiots refuse to vaccinate.

Either way, a new and improved modified vaccine against coronavirus may be available in early 2022, and that’s a good thing. 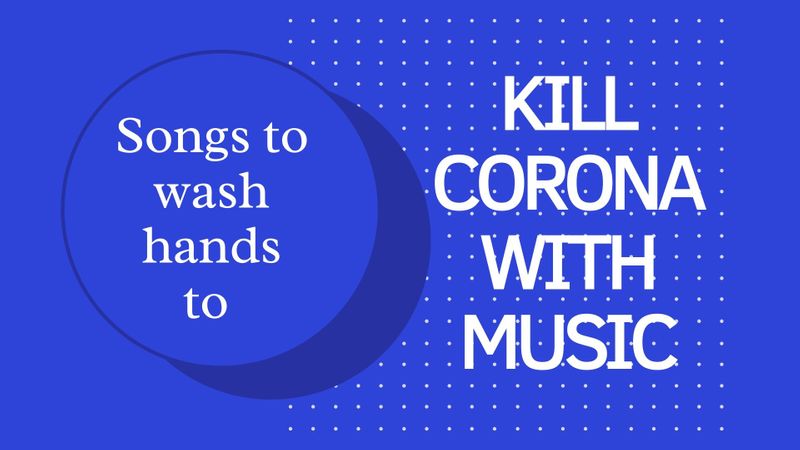 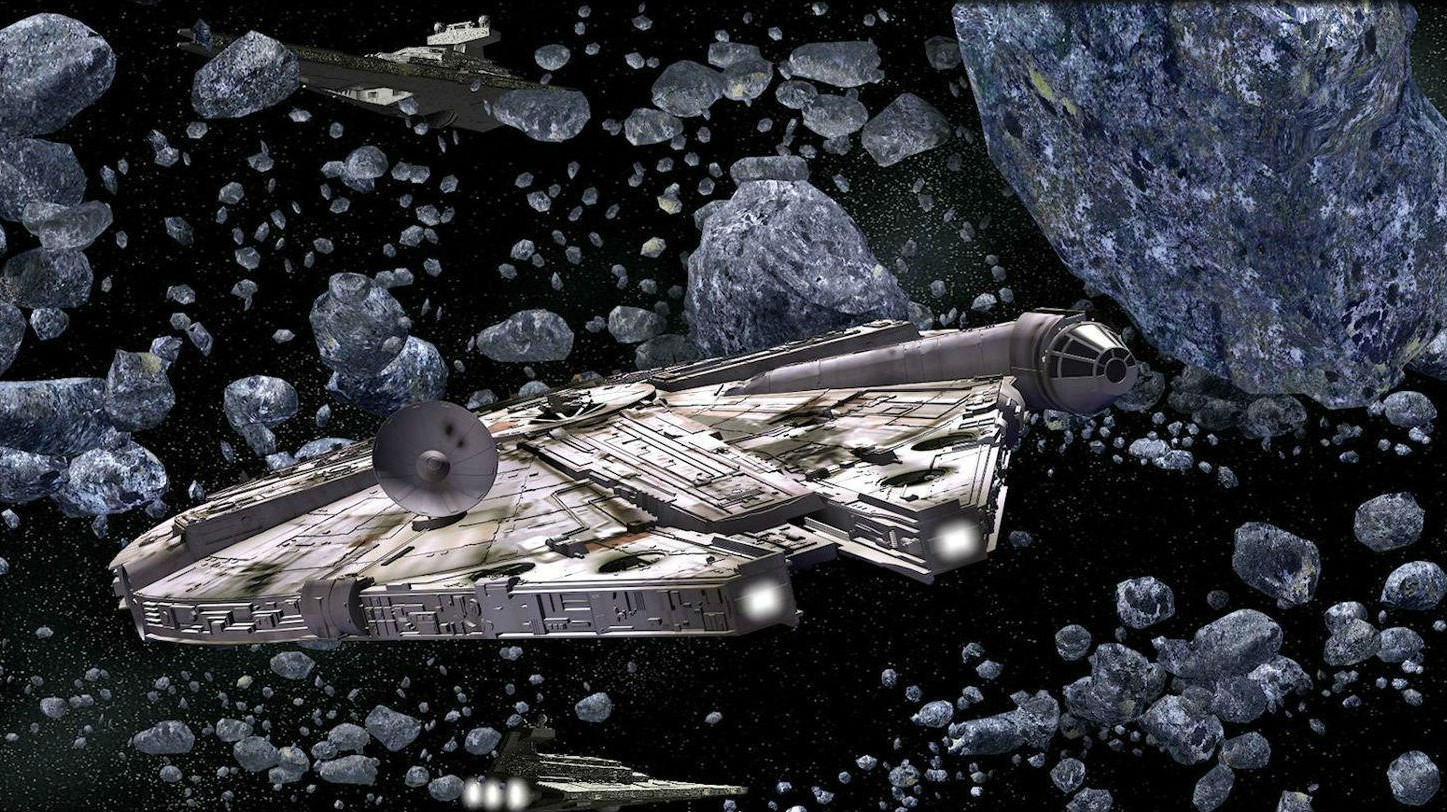