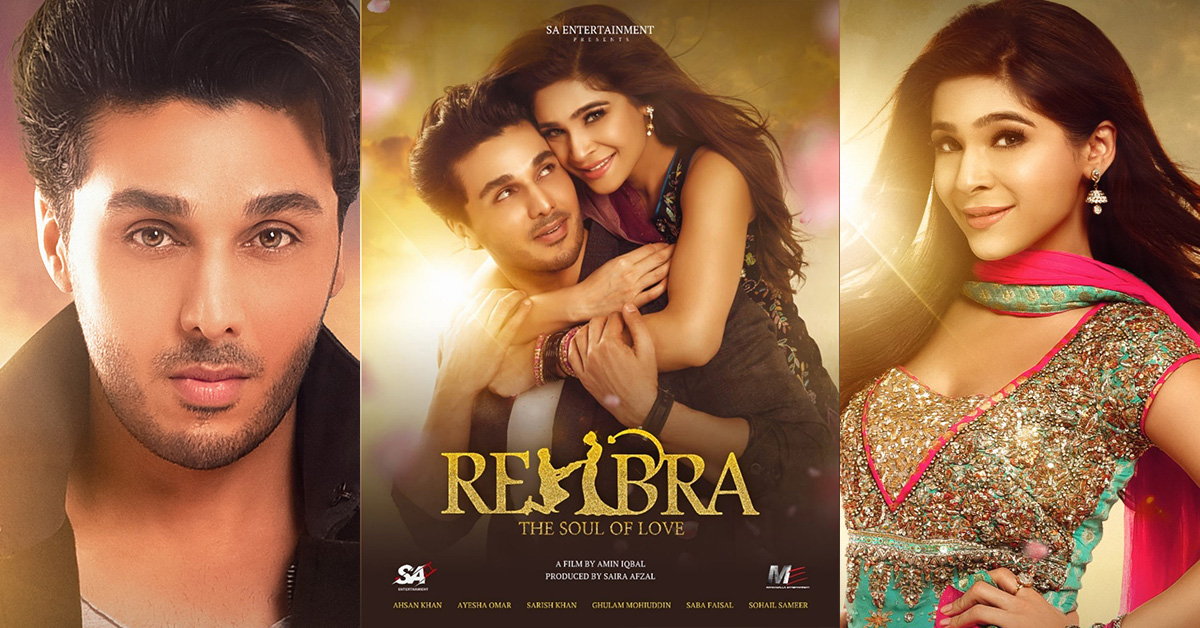 Ahsan is offering a double dose of entertainment to his fans. Not only is he promoting his Eid release, Chakkar, but he’s also talking about Rehbra, which is all set to hit theaters in June. Other than his two upcoming, high profile dramas, he’s got two films ready for release, which is quite a lot of content!

Rehbra’s trailer offers us a glimpse of what promises to be an action-packed film. Featuring Ahsan as the male protagonist Danish, and Ayesha Omar as his leading lady Bubbly, the film has something for everybody. From romantic horseback rides to thrilling fight sequences, audiences can expect an emotional rollercoaster of a story.

The premise of the film seems to be a familiar one: a chance encounter between a big-city guy and a small-town girl who is soon to be married. The immediate chemistry between them leads to a romance that must overcome many hurdles.

While the story may be one that we all know, its execution promises to be fresh. As Ahsan says, “There are only a few stories in the world that can be told in different forms. It’s the execution of the story that matters. This film’s story unfolds in a very unique way. A romantic film is a romantic film, but this kind of romance has probably never been seen before.”

Cinematically, Rehbra ticks all the boxes of a good watch. The story is set in a variety of locales, from the open fields of rural Punjab to the urban sprawl of Karachi. This range of scenery is beautifully captured by the camera and promises to draw the audience in. Rehbra’s trailer also gives us a glimpse of the film’s soulful score, which features the likes of Rahat Fateh Ali Khan.

The trailer was launched in an intimate event at Atrium Cinema. Members of the film fraternity were present, as well as journalists for whom the launch was especially held. The trailer was well-received with applauses and many compliments. Ayesha’s absence was felt at the launch but she sent her love and greetings to all gathered through Ahsan. 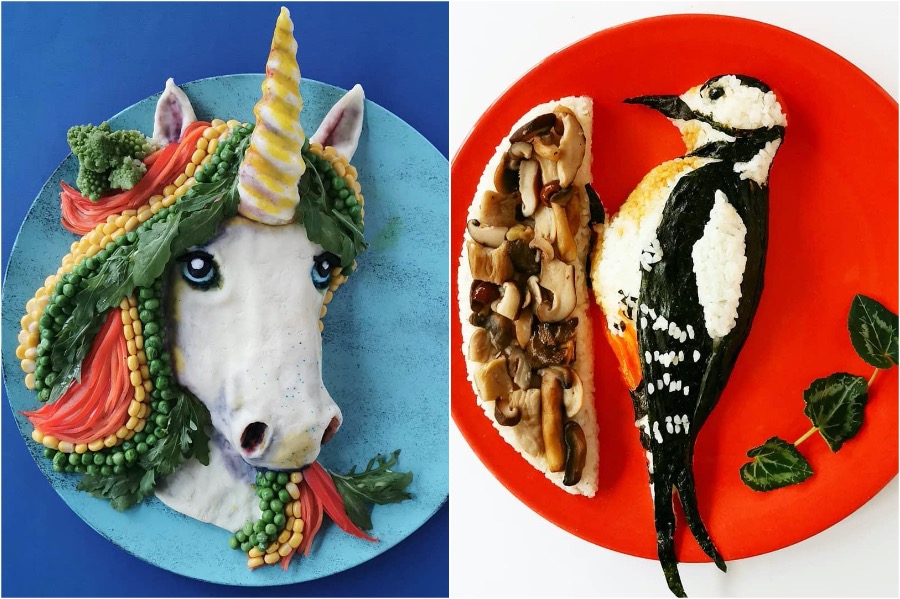 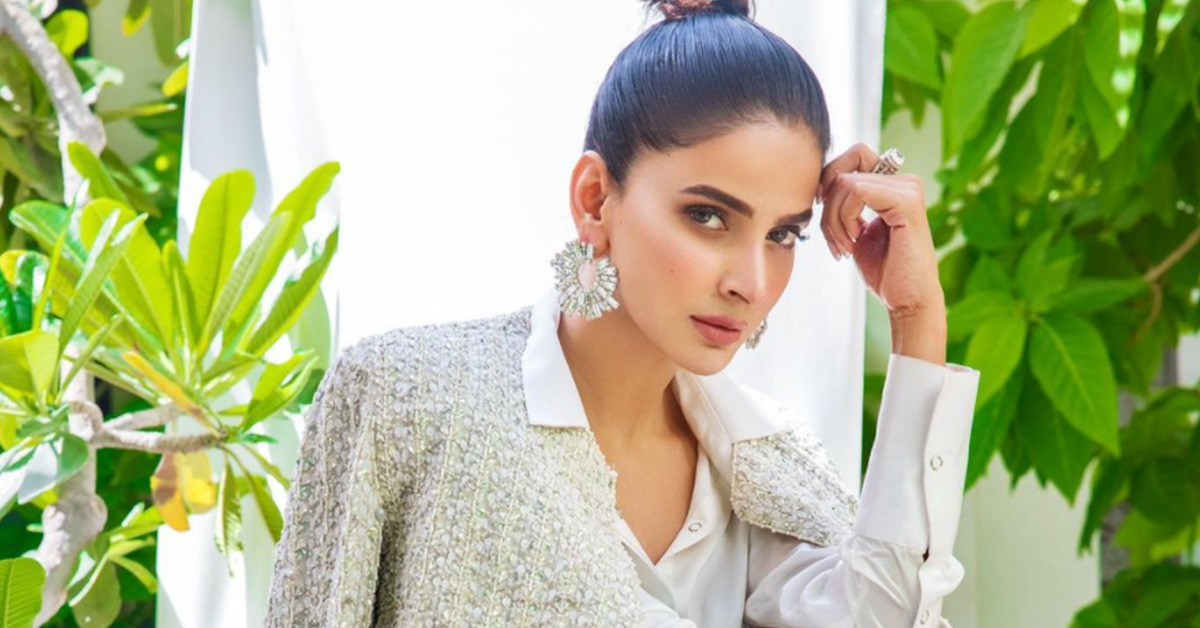