Minecraft: Story Mode – Season Two continues Jesse’s saga in a five-part, narrative-driven, episodic game series developed by Telltale in collaboration with Mojang and members of the Minecraft community. Though players’ choices from the first season will carry over into season two, this new season will be accessible to both returning fans and newcomers alike. This second season will also include Telltale’s unique multiplayer ‘Crowd Play’ feature, which allows friends and family to engage with the adventure together by helping to decide the direction of the story from any mobile device with an online connection.

Now that Jesse and the gang have vanquished the Wither Storm, saved the world, and become totally super famous heroes, life has gotten a bit more… complicated. With more responsibilities and less time for adventure, old friendships have started to fade — at least until Jesse’s hand gets stuck in a creepy gauntlet that belongs to an ancient underwater temple. Together with old pals and new comrades alike, Jesse embarks on a brand new journey filled with tough choices, good times, and at least one temperamental llama. 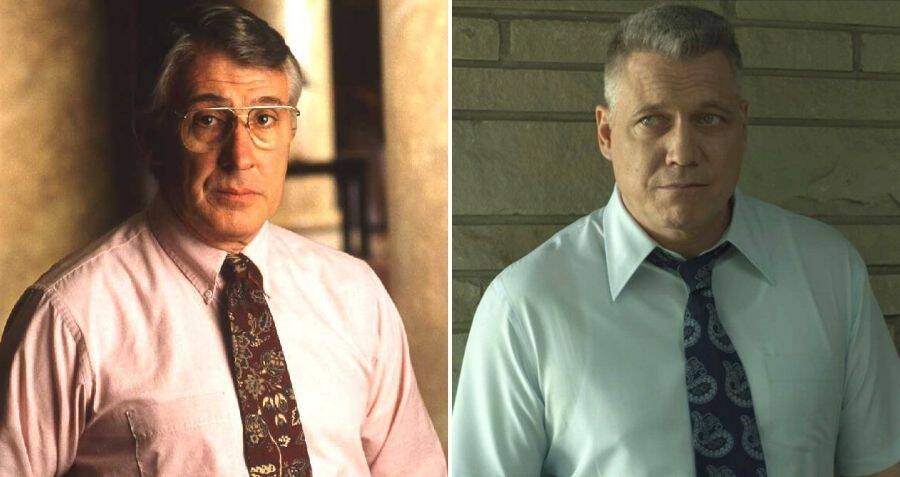 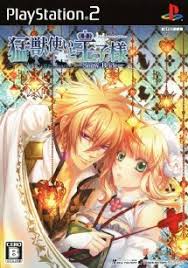