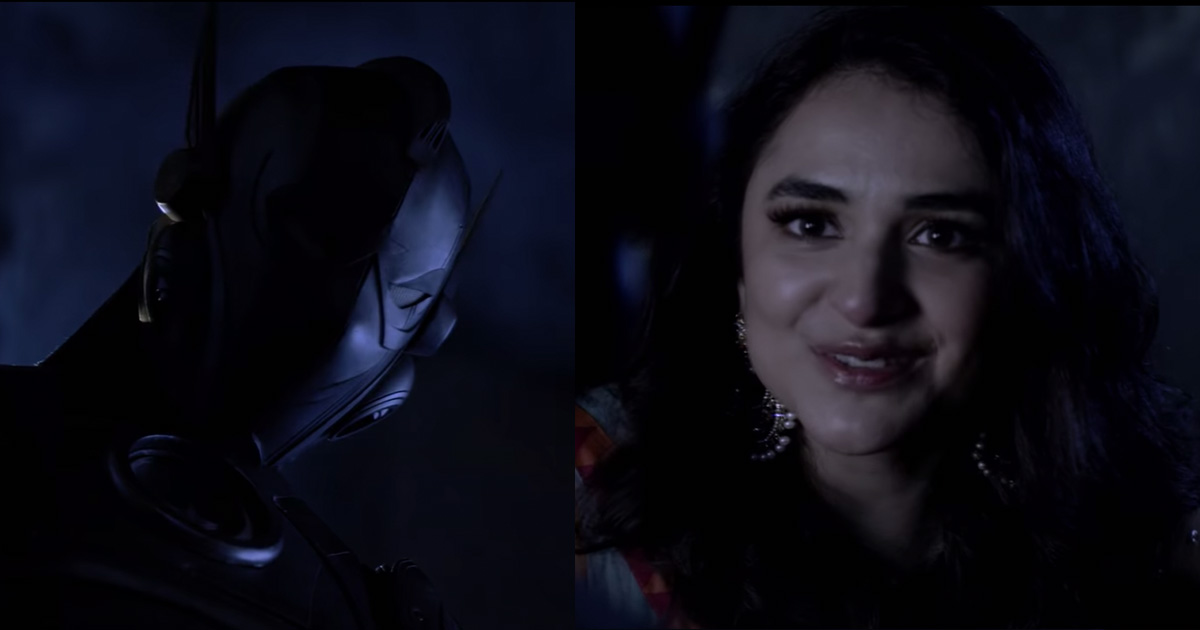 After dazzling audiences with her performance in Sinf-e-Aahan, actress Yumna Zaidi is set to make her international debut in Crestar and the Knight Stallion. The series centers around an Arab-Desi superhero duo who are children of immigrants living in America.

The show’s trailer, released on YouTube earlier this week, gives audiences a glimpse of what promises to be a fun and fresh take on the superhero genre. Text accompanying the trailer tells us that, “Crestar and the Knight Stallion may be the only two superheroes out there that battle the forces of evil while still having to deal with curfews, immigrant values, and arranged marriages.”

Yumna also makes an appearance in the trailer. Her character, Aisha, is Crestar’s love interest and is part of a package deal with an overbearing mother hoping to get a good rishta out of him.

Speaking to Something Haute Yumna revealed that Aisha is a, “very capable and smart,” young lady and, “although Crestar can fight the forces of evil, he is totally powerless when faced with her”.

Talking about the show Yumna clarified that, “This is not just a show about Arab superheroes, it’s actually a totally new universe which incorporates superheroes from a diverse set of cultures.”

Crestar and the Knight Stallion has been directed by Ajmal Zaheer Ahmad and has been produced by Exxodus Pictures. The film has not yet been picked up by any streaming platforms and the release date is still to be announced. 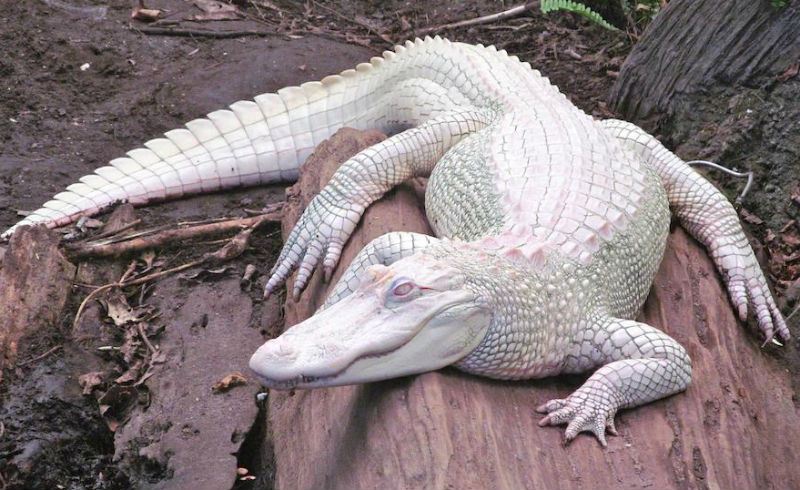 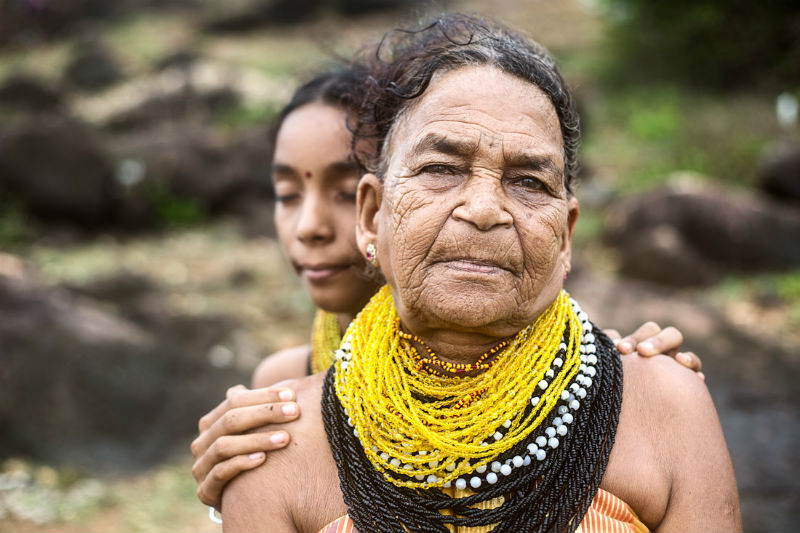